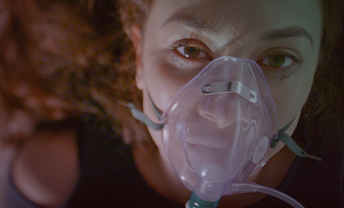 Most people have never heard of fentanyl. But it is everywhere.

Pharmaceutical-grade fentanyl is an opioid (a drug that acts on the nervous system to control pain, like codeine or methadone) first created in the 1960s. By the 1990s, fentanyl was used in the medical field as an anesthetic, as a painkiller, and in palliative care. By 2012, fentanyl was the most widely used synthetic opioid in medicine.

Since 2000, illicitly-produced fentanyl has grown in popularity as a substance used by drug dealers to cut other narcotics, increasing the potency and profits. Frequently, the precursor chemicals used to make fentanyl are manufactured in China and then shipped to large-scale production facilities in Mexico, where the drug is made for relatively low cost as compared to heroin. Fentanyl is then distributed throughout the United States, leading to thousands of overdose deaths. 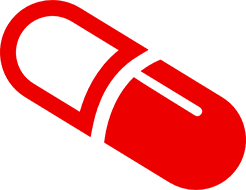 How is it used?

FENTANYL CAN BE A USEFUL MEDICAL TOOL – OR A DEADLY PATHWAY TO OVERDOSE.

In contrast, illicit fentanyl is commonly mixed by dealers into drugs like heroin and cocaine, or is pressed into counterfeit pills and sold as Xanax or oxycodone. Drug users frequently have no idea that fentanyl is present in the drugs they consume – sometimes, dealers themselves don’t even know. 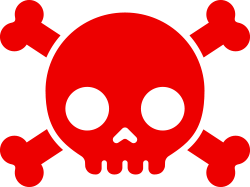 What are the dangers?

MOST PEOPLE WHO OVERDOSE ON FENTANYL HAVE NO IDEA THEY ARE TAKING IT.

The dangers of illicit fentanyl were brought to the forefront of public attention with the April 2016 death of pop star Prince, who fatally overdosed on fentanyl marked as hydrocodone. Fentanyl’s extreme potency means that a trace amount weighing as little as 2 milligrams can be lethal.

Illicit fentanyl is now present in many types of street drugs, and often neither users nor dealers know what they’re handling. There is no way to tell if the next high could be the last.

Deaths from synthetic opioids have risen dramatically each year, jumping 72% in the U.S. between 2014 and 2015 alone. CDC officials believe illicit fentanyl is directly responsible for this massive increase in deaths.

What happens during a fentanyl overdose?

Every 7 hours someone in New York dies due to drug overdose, and fentanyl is present in many of these cases. Overdose from fentanyl results in a wide range of symptoms, culminating in loss of consciousness, respiratory arrest, and even death.

Naloxone is the most common medication given to overdose victims. An opioid antagonist, it binds to the same receptors that opioids act on. Administered properly and in a timely manner, naloxone can reverse the symptoms of opioid overdose and prevent death. With respect to highly potent fentanyl, however, naloxone may require multiple dosages to work.

This deception is proving

It would be like ordering a glass of wine and instead getting a lethal dose of pure ethanol.

people died in 2018 from drug overdoses in New York City.

The final overdose data for 2016 confirm what we have feared —

and are increasing citywide as the opioid epidemic continues to affect every community. 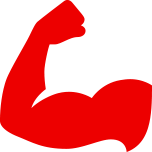 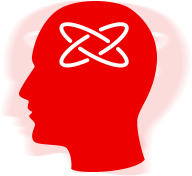 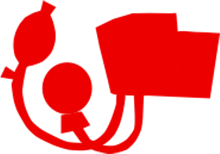 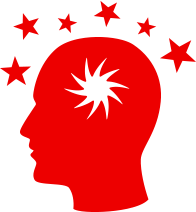 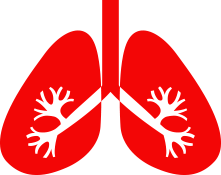 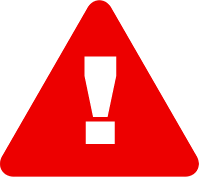 Even if a fentanyl overdose doesn’t kill the victim, they may be left with health issues for the rest of their life.

Fentanyl is so dangerous because so little is required to overdose. Once an overdose happens, the nature of the drug suppresses both breathing and heartbeat, meaning that very little oxygen travels to the brain.

Even if the victim of an accidental fentanyl overdose is saved, the lack of oxygen in the bloodstream during overdose can lead to permanent brain damage. 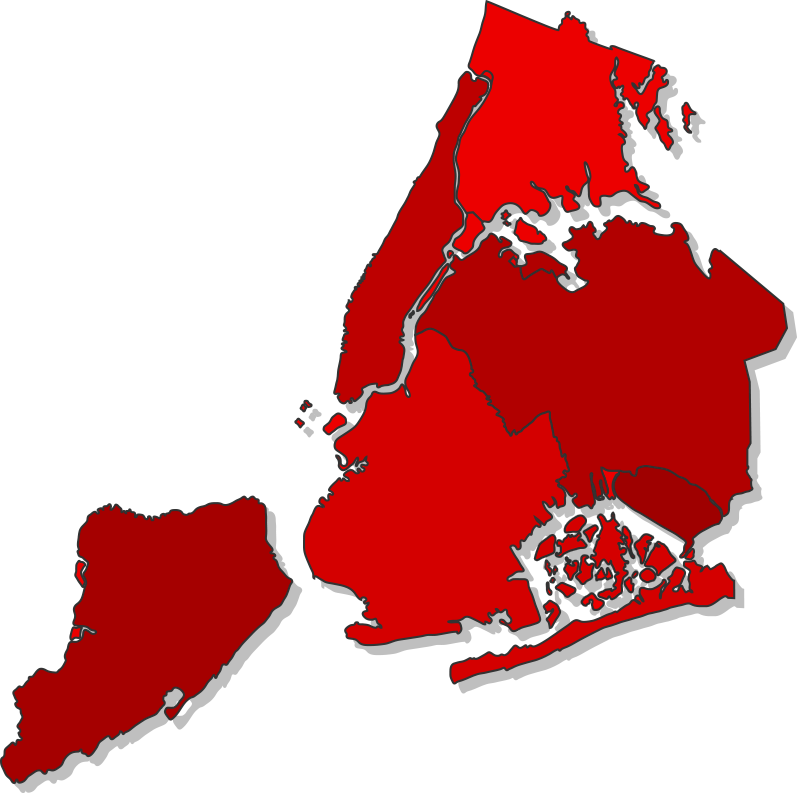 By Borough of Residence.

The best way to help is by spreading the word.